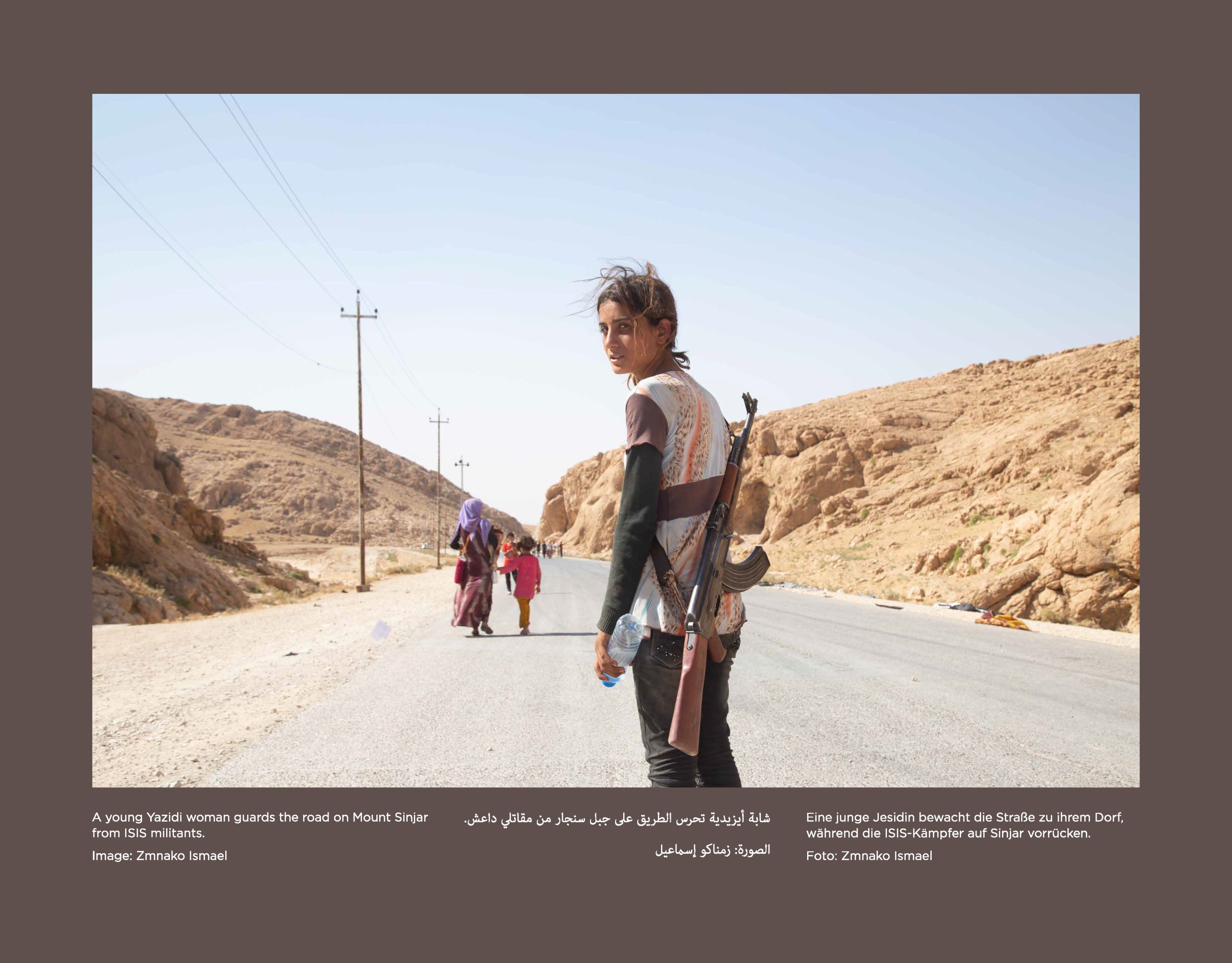 August marks the 8 year anniversary of the Yazidi genocide in 2014.
“An estimated 12,000 Yazidis were killed, either by execution or starvation and dehydration during IS’s occupation of Sinjar, and 6,417 Yazidis were kidnapped. According to the UN Human Rights Council, these attacks constitute genocide as defined under the 1948 Convention for the Prevention and Punishment of the Crime of Genocide, as well as crimes against humanity and war crimes.” – Nobody’s Listening

There will be more details and footage when the gallery is soon.
🙏

Special thanks to Ryan D’Souza and Dijon Dajee Hierlehy of Nobody’s Listening for providing the content. 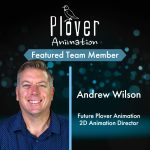 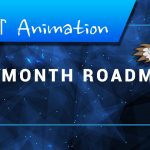 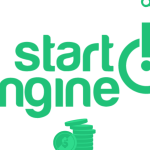